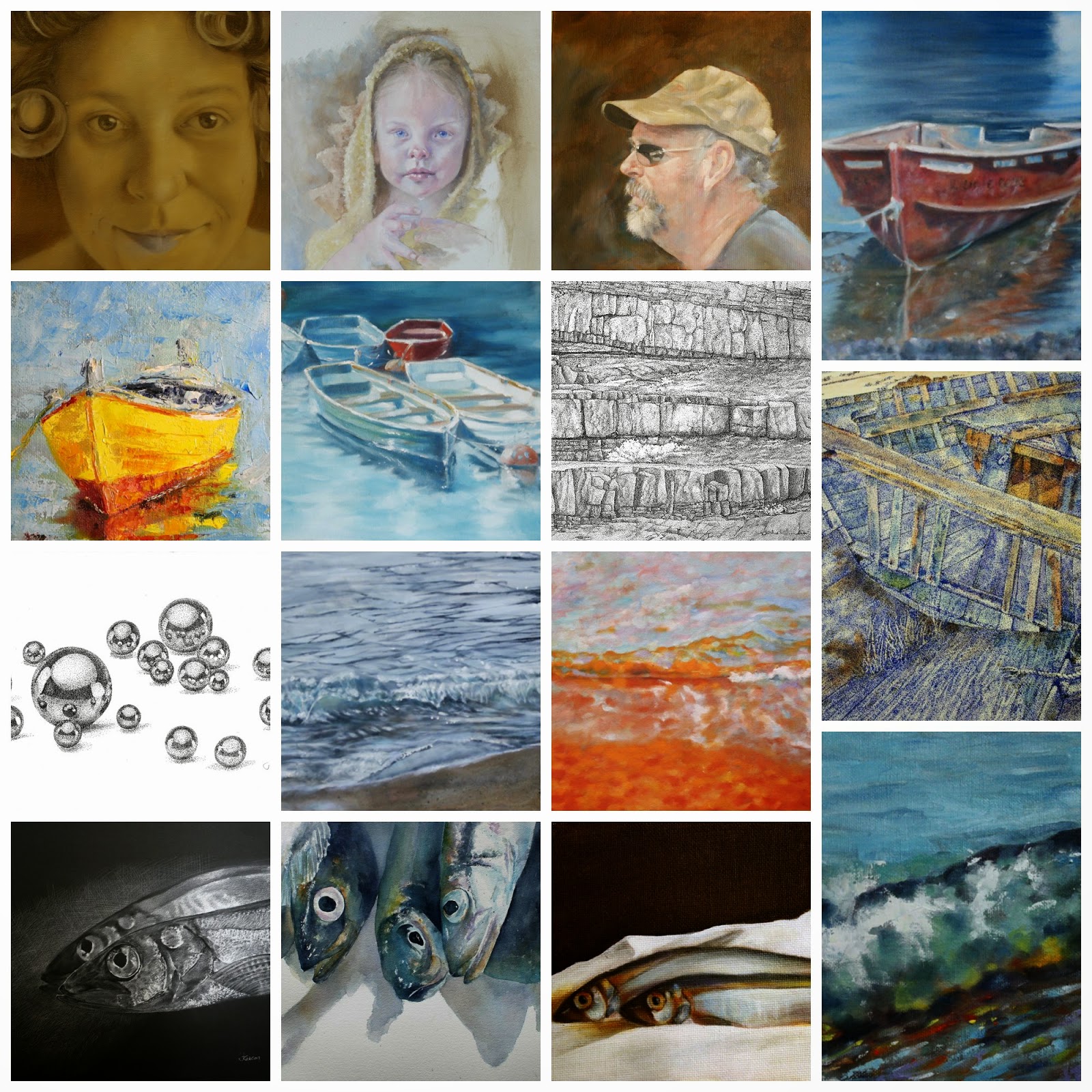 I've been taking part in a Facebook challenge for the last five days of posting 3 paintings a day.  It floods the newsfeed with beautiful art and pushes the negative to the background.  It also exposes other artists and interactions that I would not have found otherwise.  The image above are the 15 paintings that I shared, with some of the full images below.  You can see all of the posts an like my artist page on Facebook to keep up with news and new paintings.

I thought I'd share a couple of the posts with you and encourage you to visit the Facebook pages of all the artists to see the wonderful work they create.


I was tagged by Sheila Arsenault Howell to post 3 paintings daily for 5 days. This is Day 2 My choice today is fish and my favourite to paint and draw are capelin. These little iridescent fish are so appealling to me and presented here three ways, charcoal, watercolour and oils.

I'm tagging Florence Pinhorn, one of my artist friends and one of the visiting artists at Peter Lewis Gallery to join in and share her work. 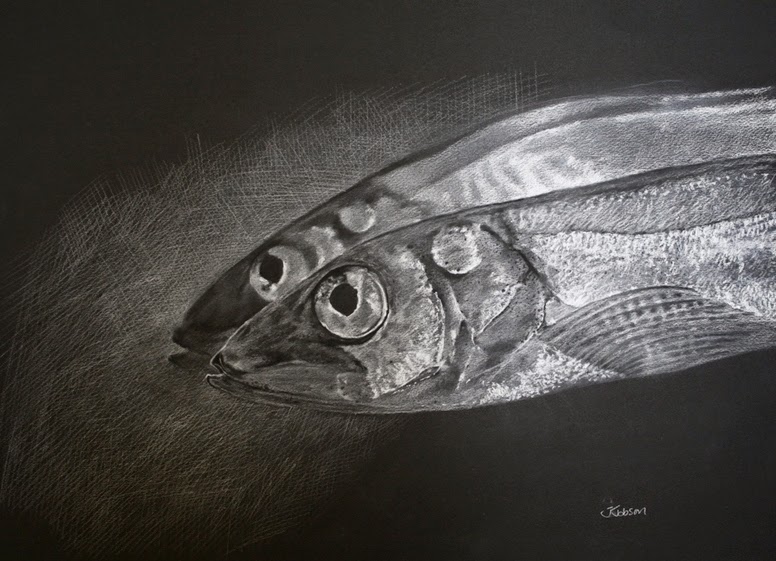 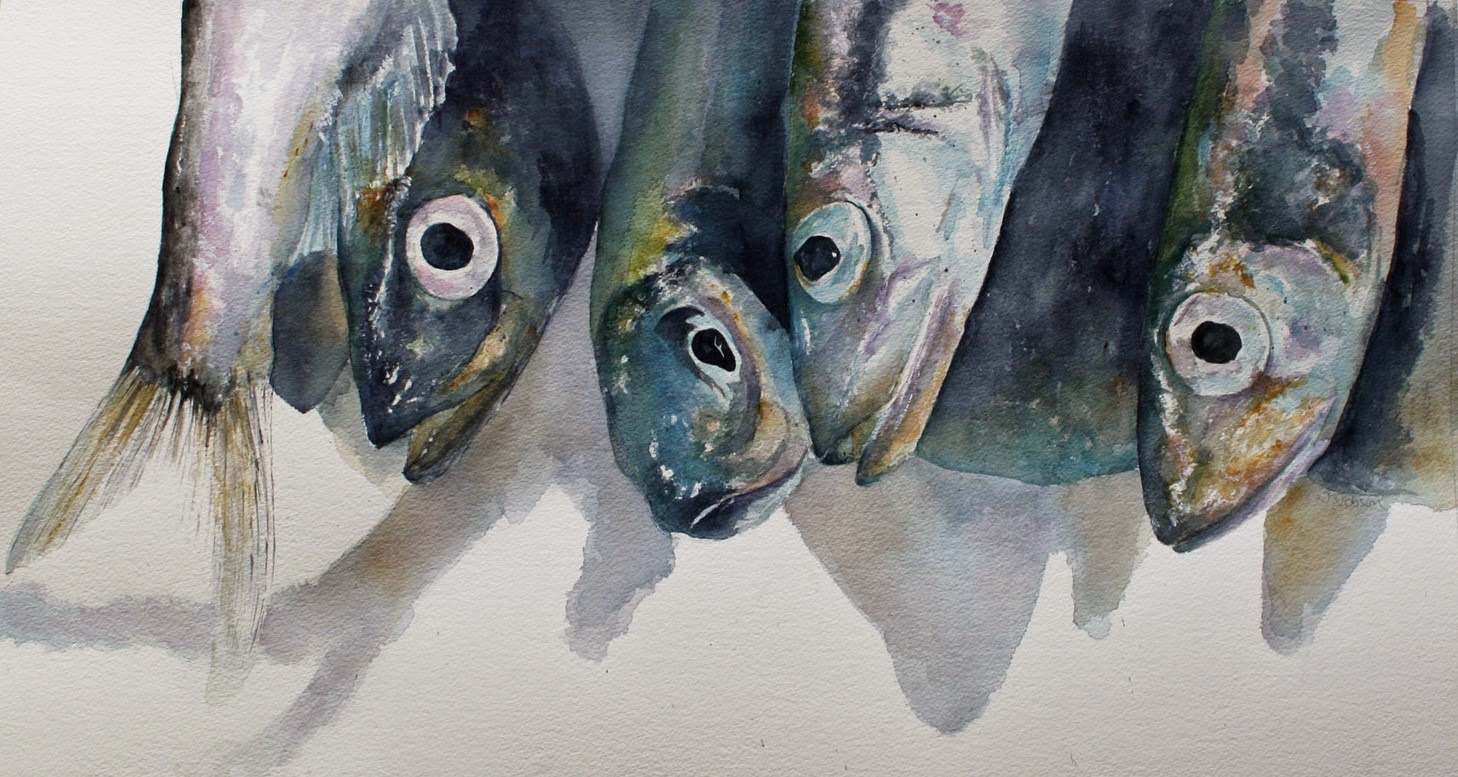 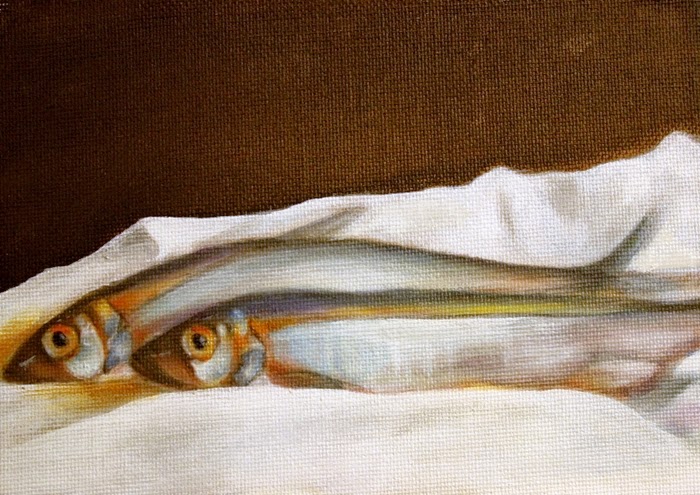 
Its Day 5 and the final day of posting 3 paintings in 5 days. Its been wonderful to see all the art displayed online. It flooded the senses with beautiful images and good feelings. Thank you to everyone who took part, from the initial challenge from Sheila Arsenault Howell to participants Elaine Juska Joseph, Florence Pinhorn, Ann Thompson Nemcosky, Christiane Kingsley.

Today I am tagging Jerusalem artist Chanan Mazal to share his amazing work for the next five days.
It was difficult to make a choice of what to post, but I decided that waves were the theme. Who doesn't get fixated at the shore watching waves roll in? All these pieces are older ones and brushwork, not palette knife. 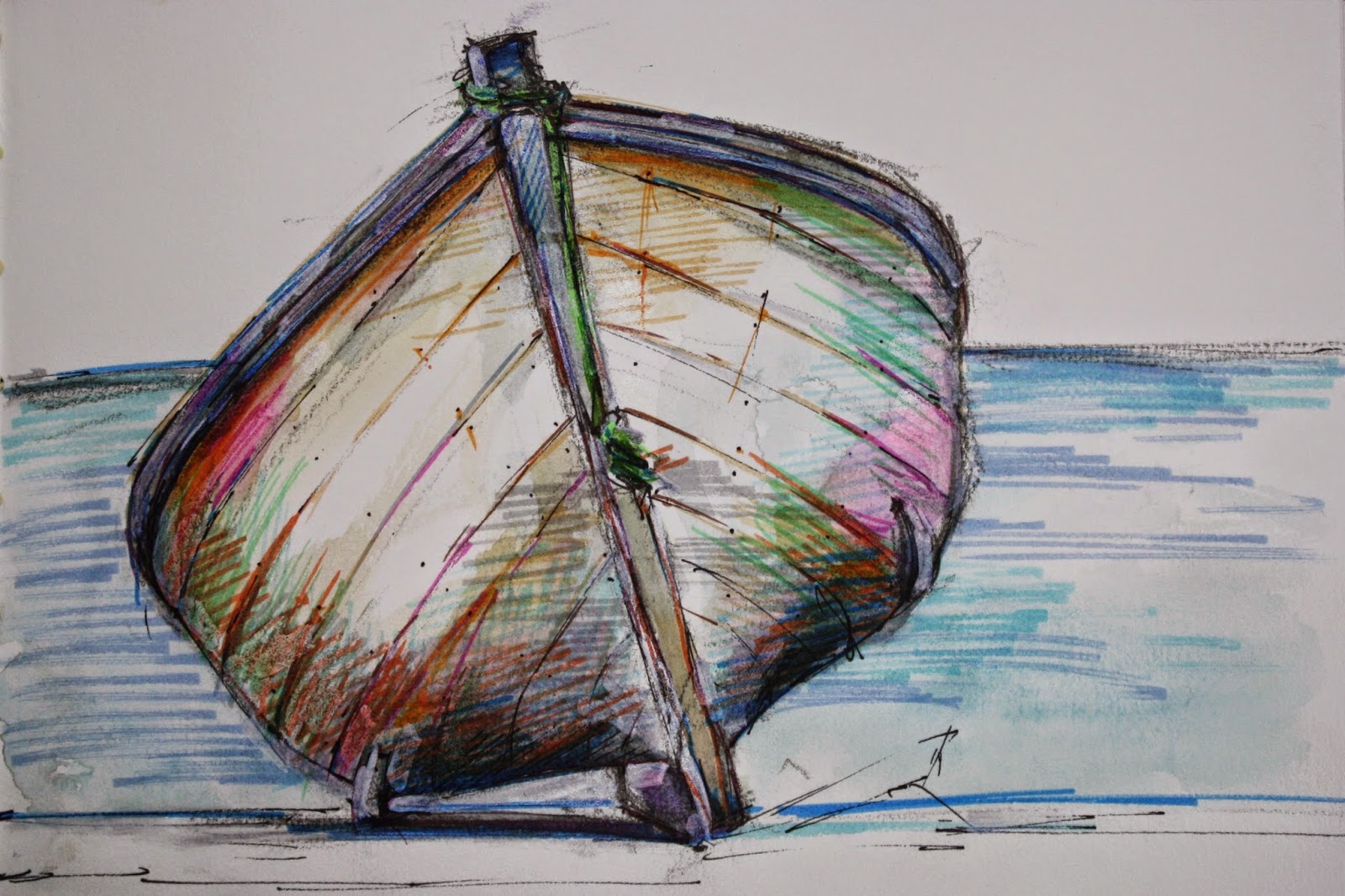 I have officially completed the 15th painting in the series of wooden boats! Each piece is named after the location where I found the boat.  A lot of travel was involved locating wooden boats which are rare these days, with fibreglass boats and outboard motors being the norm.

Its been pretty solid painting since June to produce this series.  Each painting is 30" x 40" and completed using a palette knife only.  The benefit in using a knife is that it does hasten the painting time, but each piece takes its own sweet time in coming together. I can produce anywhere from one in a two week period or one a month, depending on complexity. I just never know until I'm well into the piece how long it will take.  Of course deadlines work wonders for concentration... 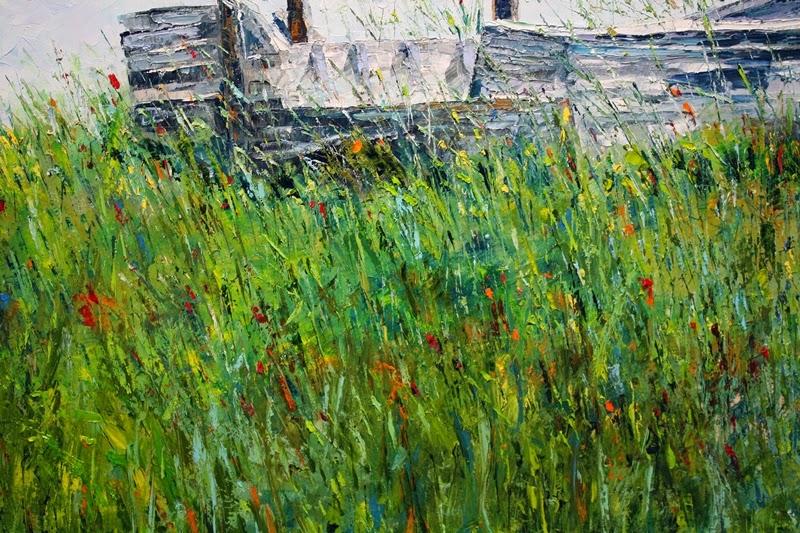 I've also been working on the book of sketches that will accompany the series and hope to have that finished in February, ready for print.  As I received a grant from NLAC to complete this project, I also need to do a final report and submit it before I can call the project finished. 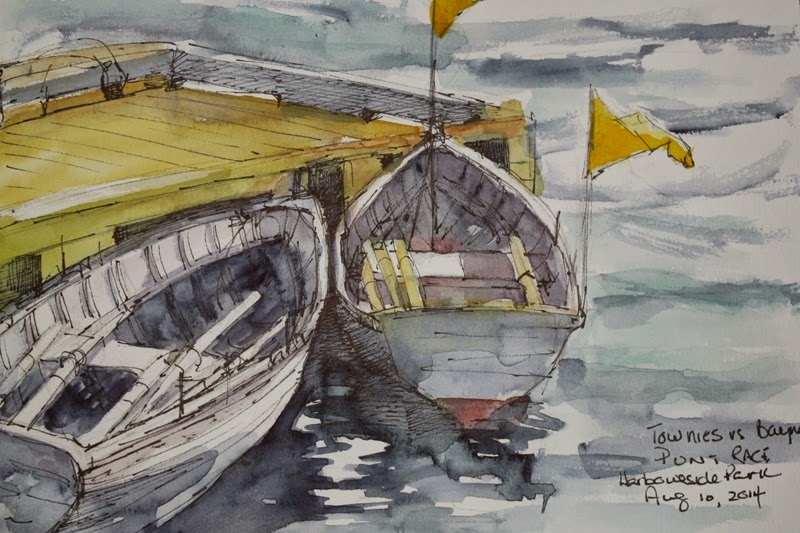 The wooden boat series will be exhibited in a solo show at Peter Lewis Gallery in June. I've kept the paintings hidden except for glimpses here and there as I don't want them revealed until the opening.  Its frustrating for me not to share them with you as its what I do constantly in process and finished pieces. 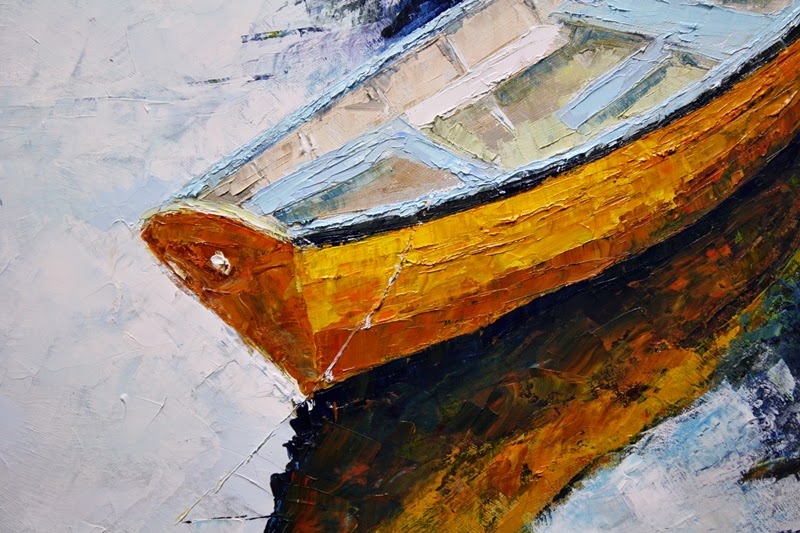 In addition to the series, I continue to produce small paintings and drawings that are often available on Etsy.  They're my break between paintings to let me work on different subjects.  But now, I can get started on that collection of ideas and subjects that have been waiting in the wings for months!

There are still a couple of weeks left in my Waifs & Stray Sale to snap up original art at affordable prices. 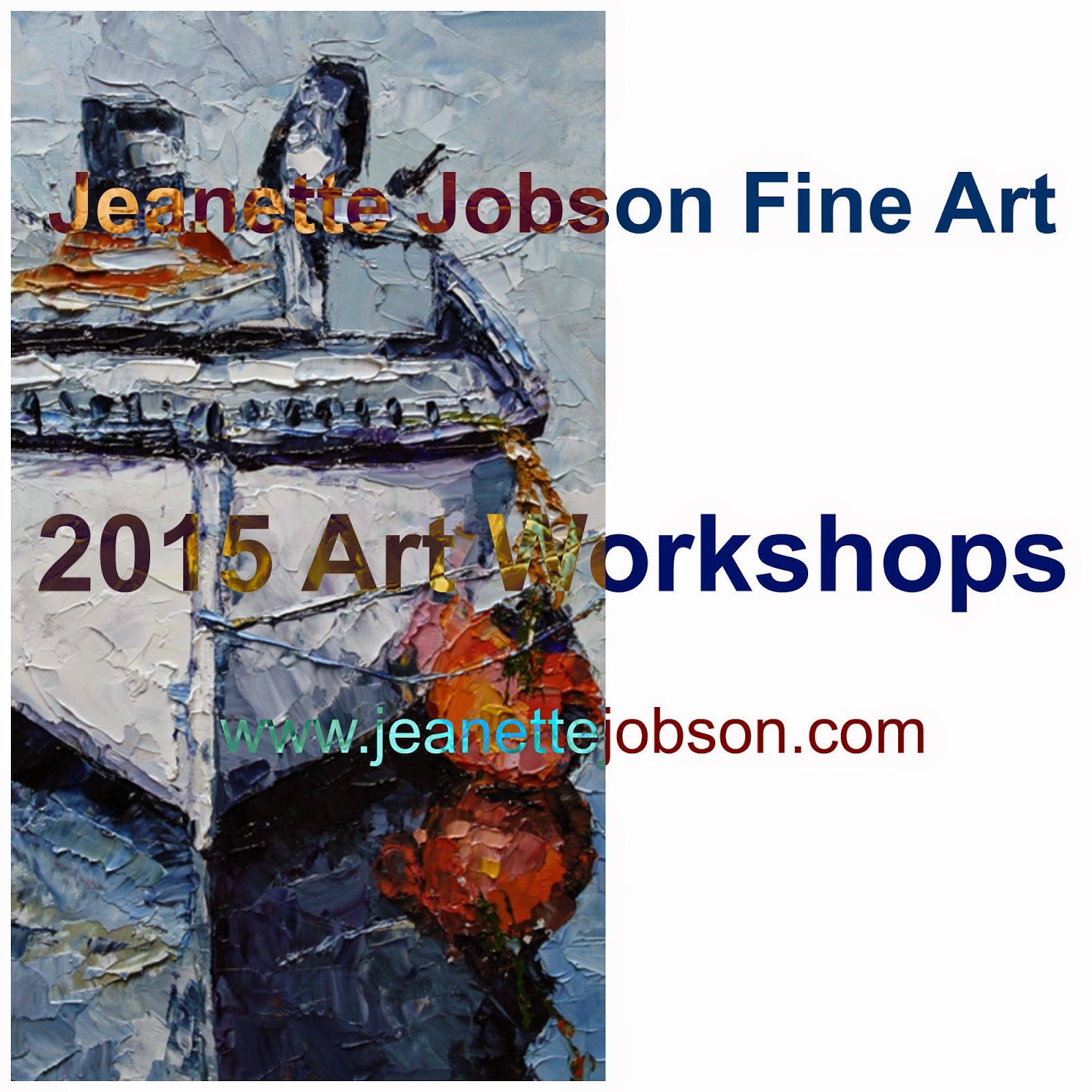 Art workshops in drawing and painting begin again in March.  You can find out more and register online